Coffee production in India is dominated in the hill areas of South Indian states with an overall production of 8,2 tons per annum. Indian coffee is said to be the finest coffee grown in the shade rather than direct sunlight anywhere in the world. There are about 250,000 coffee growers in the country; 98% of them are small growers. Indian coffee make up approximately 4.5% of the global production. Almost 80% of Indian coffee is exported with the remainder being consumed by the locals.

Coffee is grown in three regions of India with Karnataka, Kerala and Tamil Nadu. 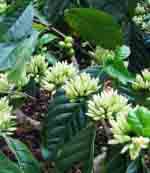 Indian coffee, grown mostly in southern states under monsoon rainfall conditions, is also termed as “Indian monsooned coffee”. The best Indian coffee reaches the flavour characteristics of many of the finest in the world with intriguing spicey and herbal notes too. 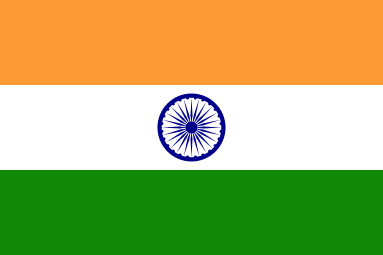 Test It Before You Buy It